A Lâmina e a Língua 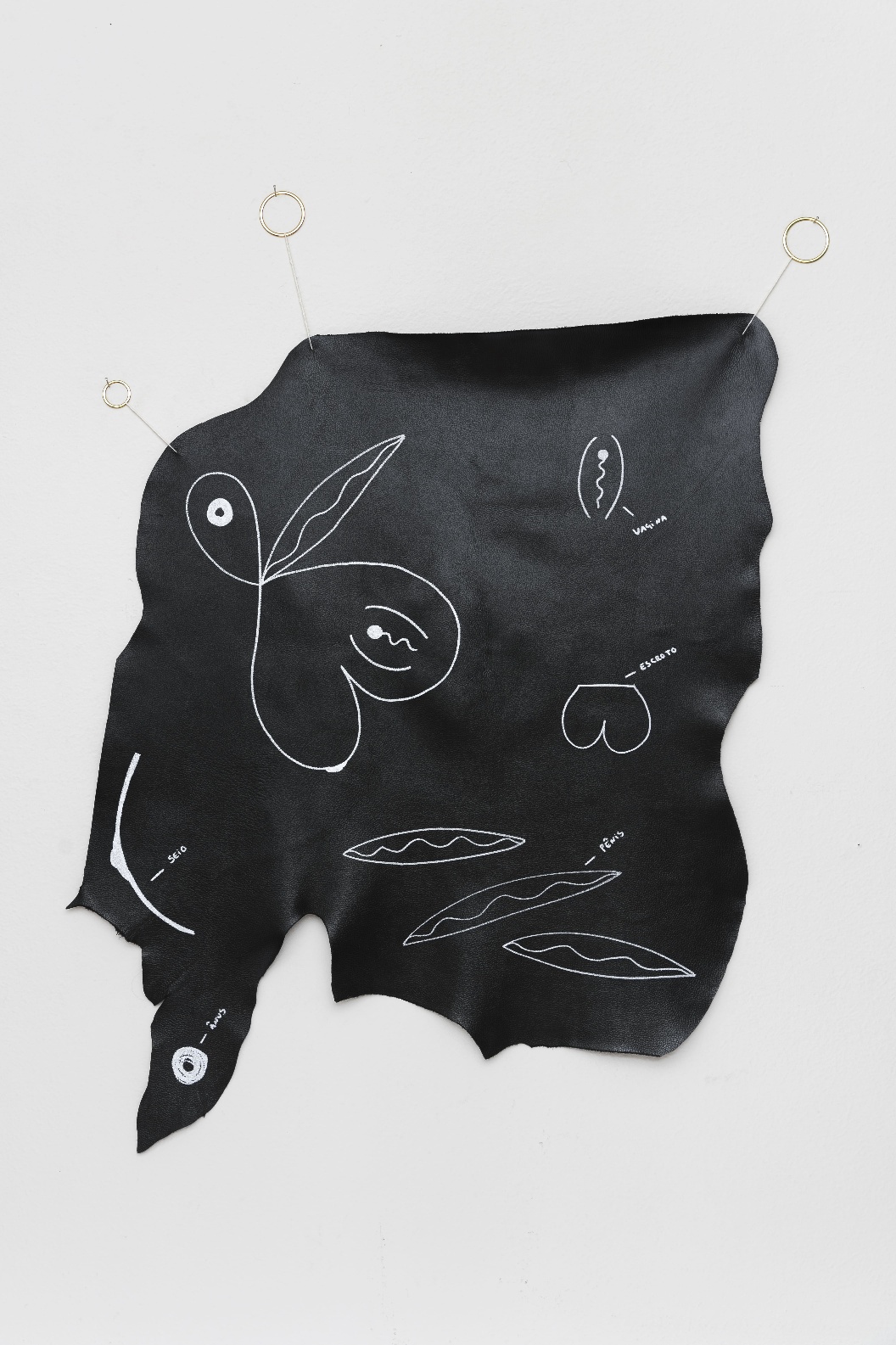 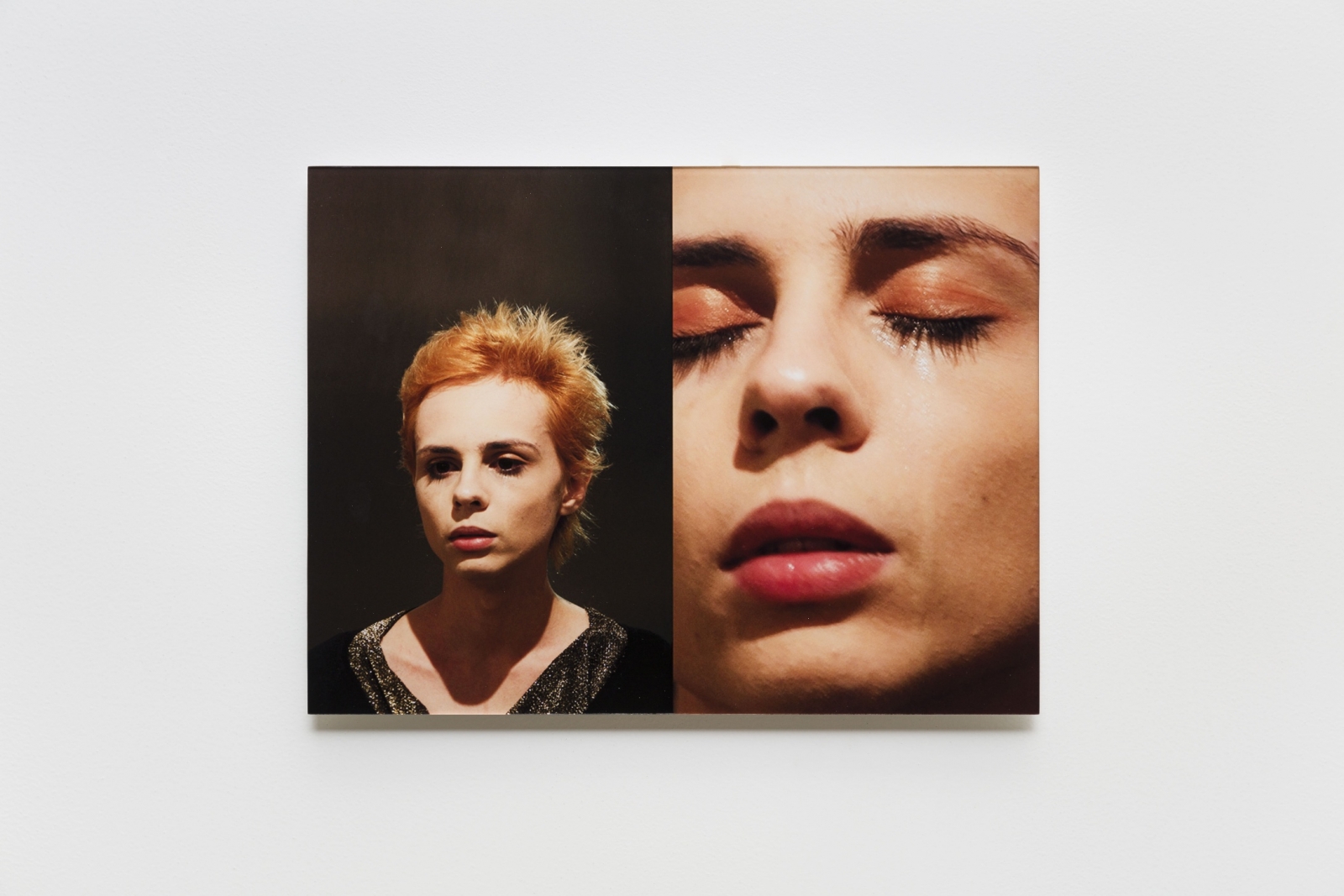 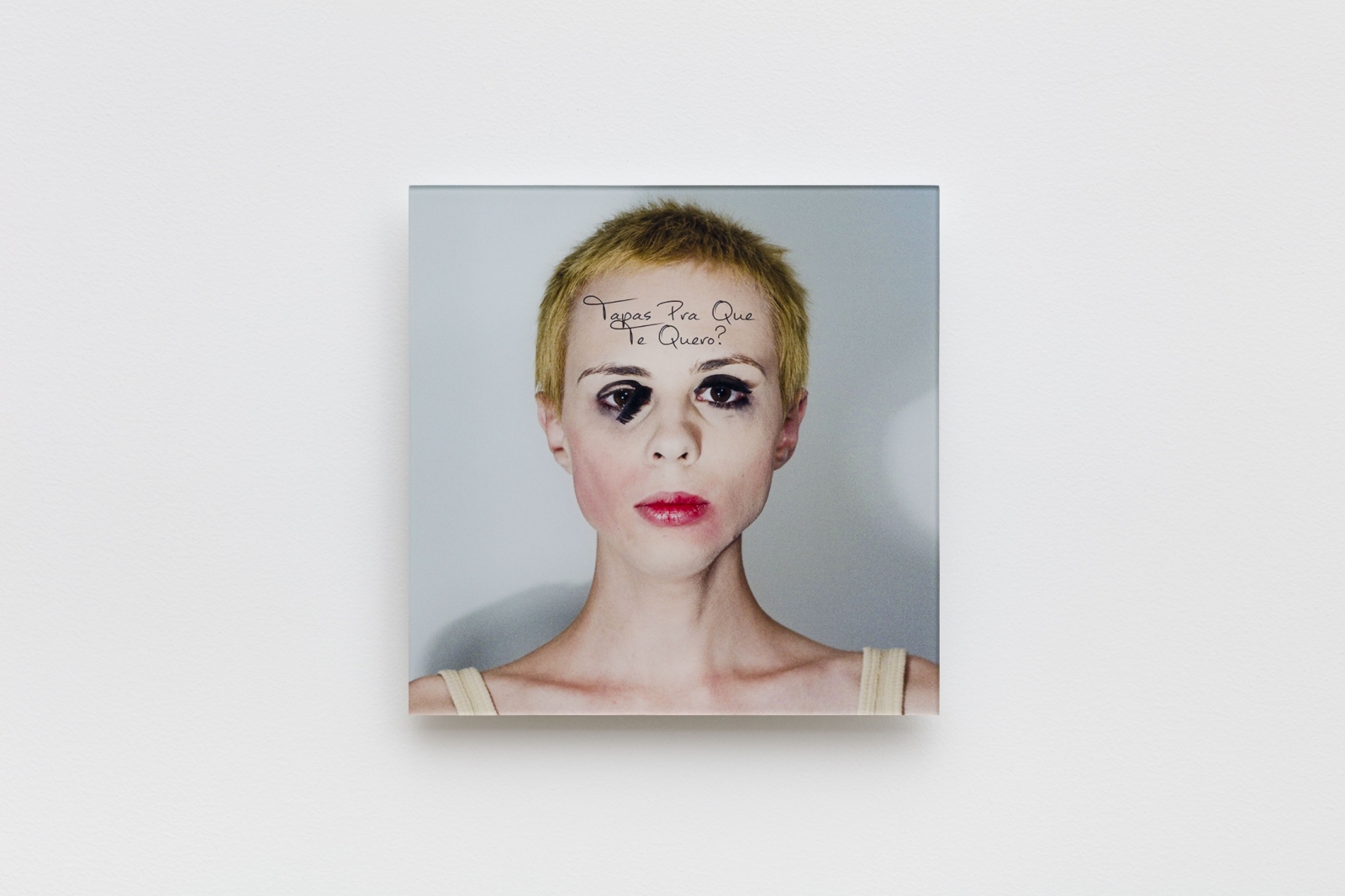 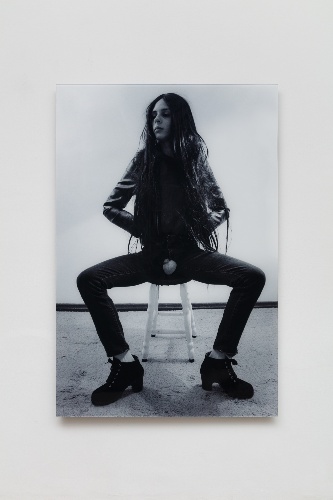 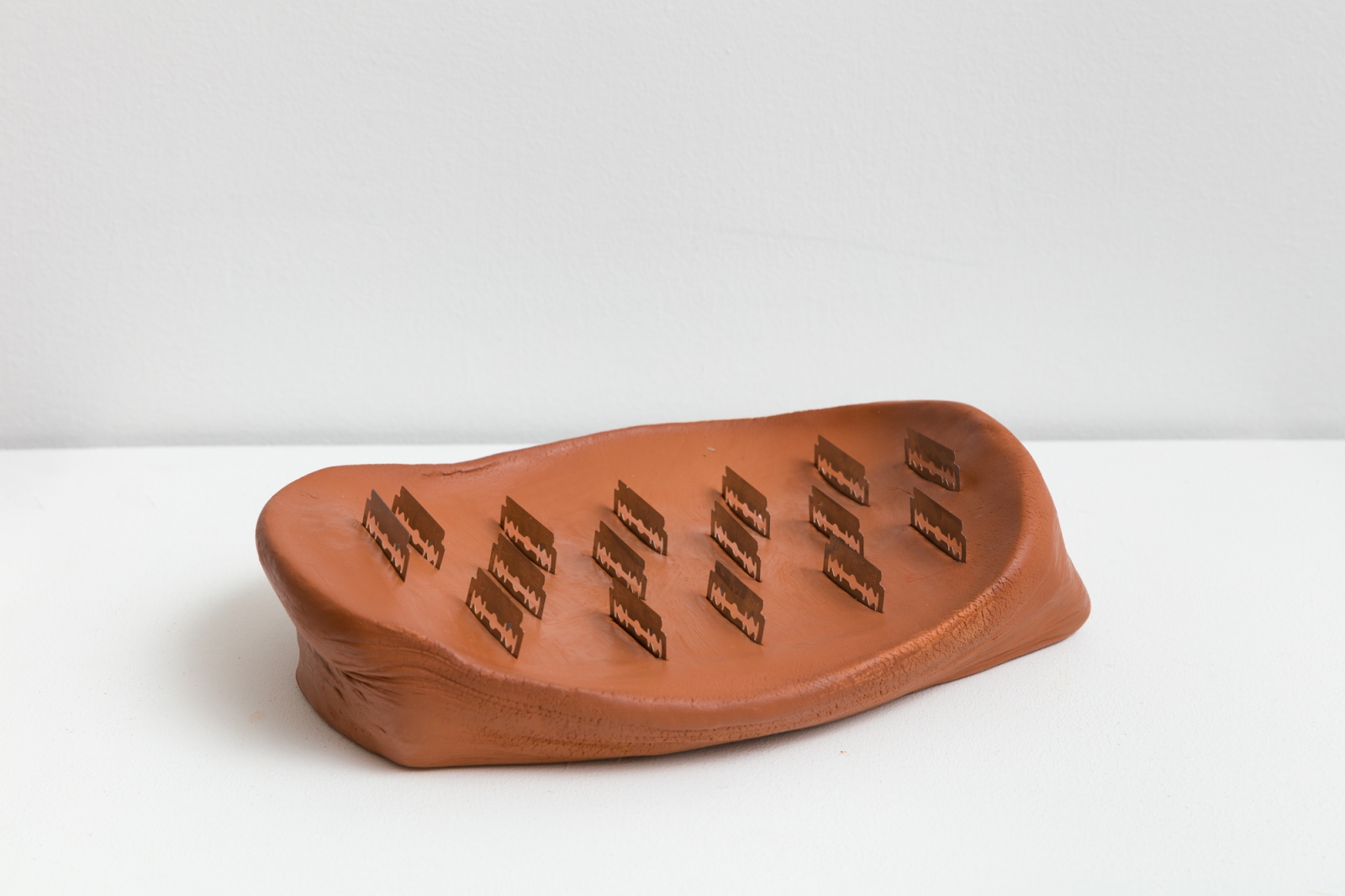 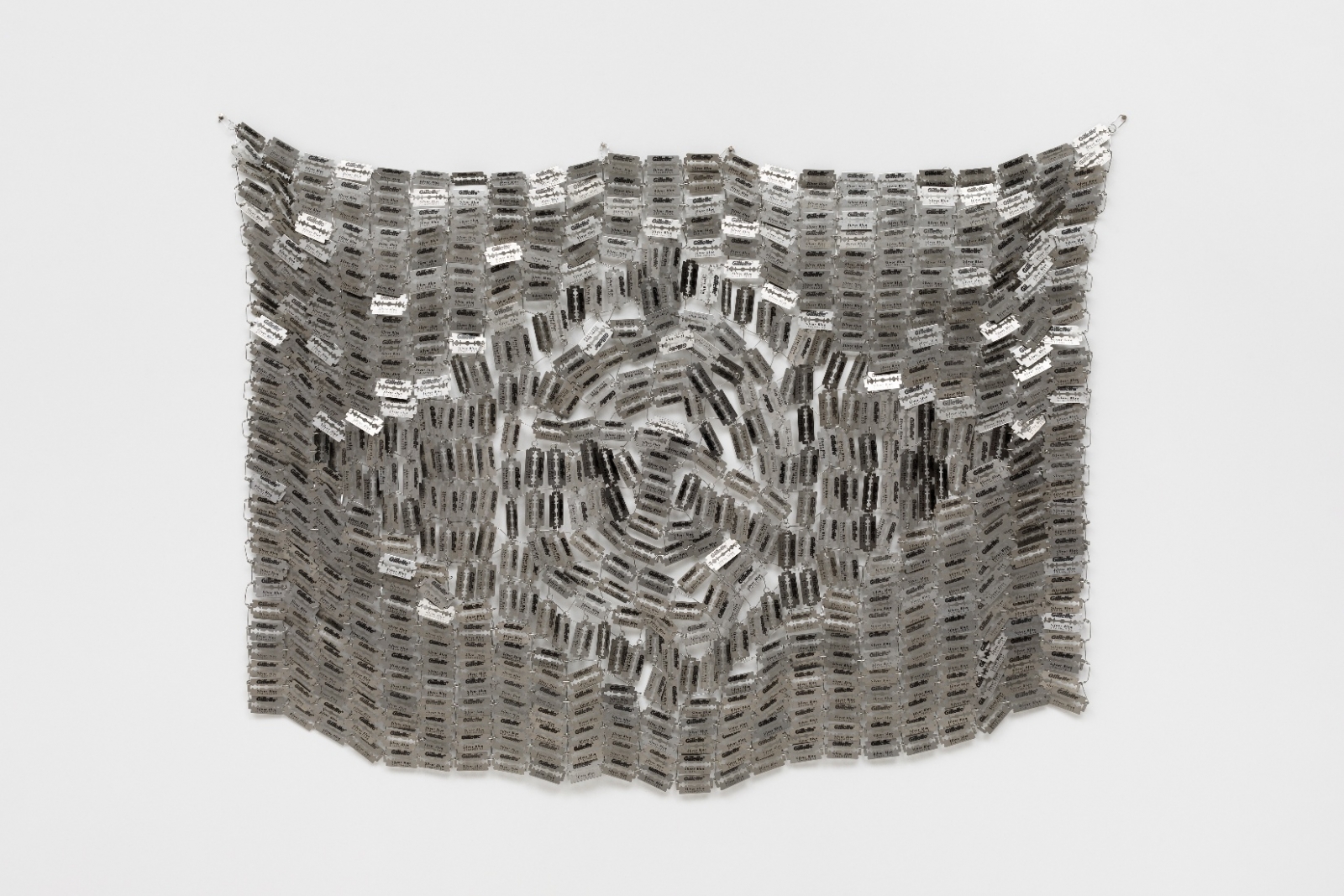 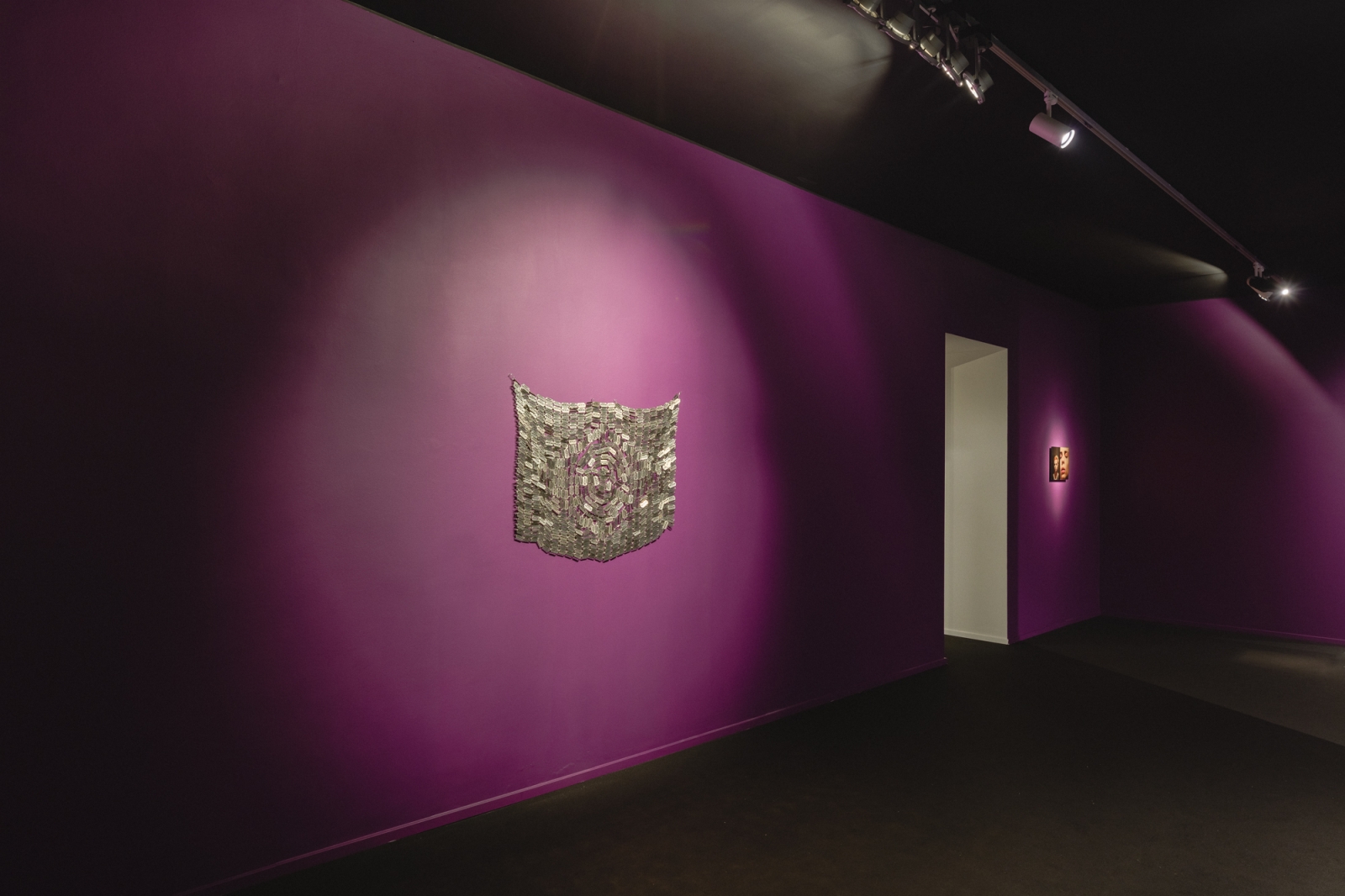 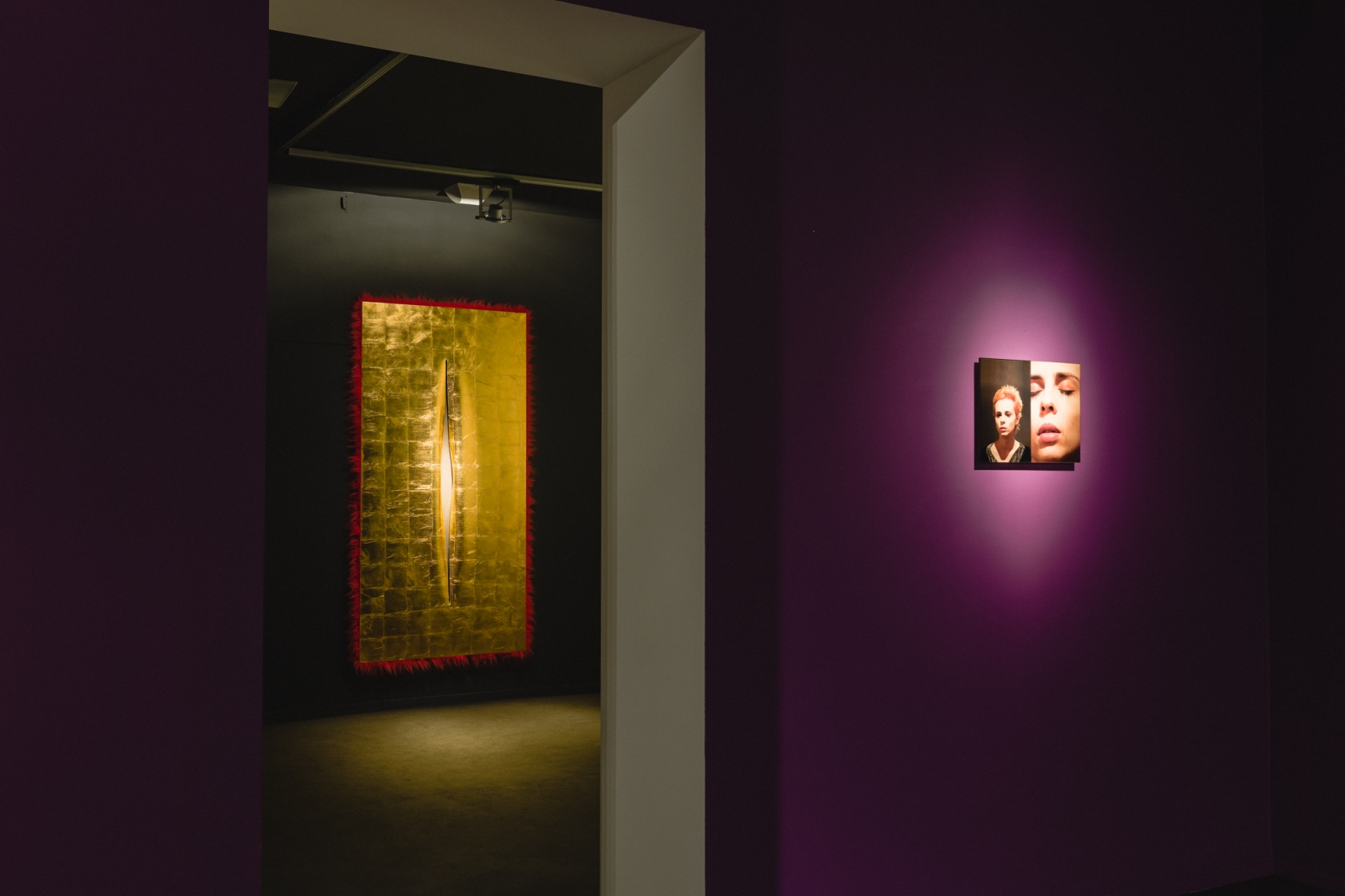 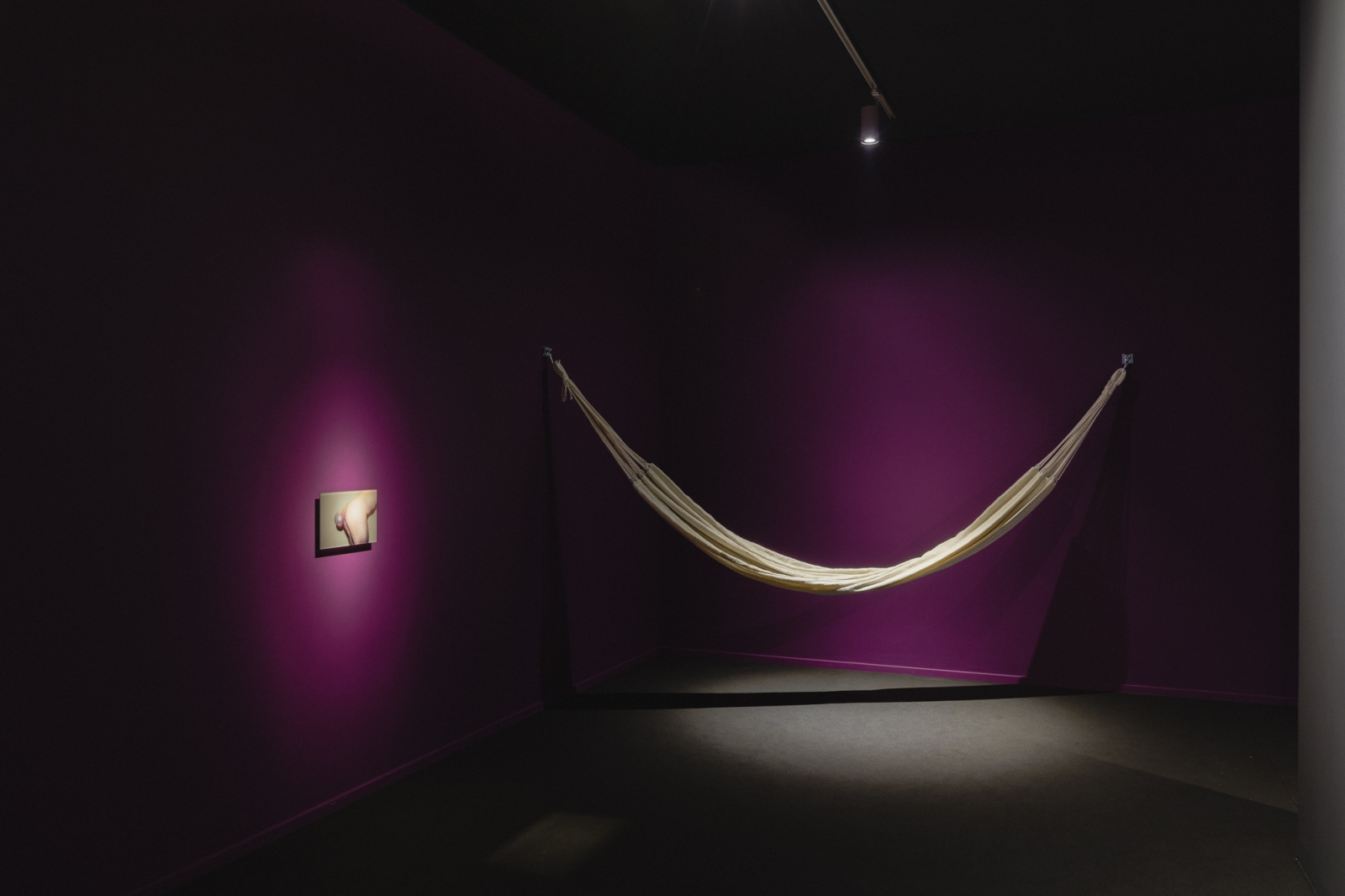 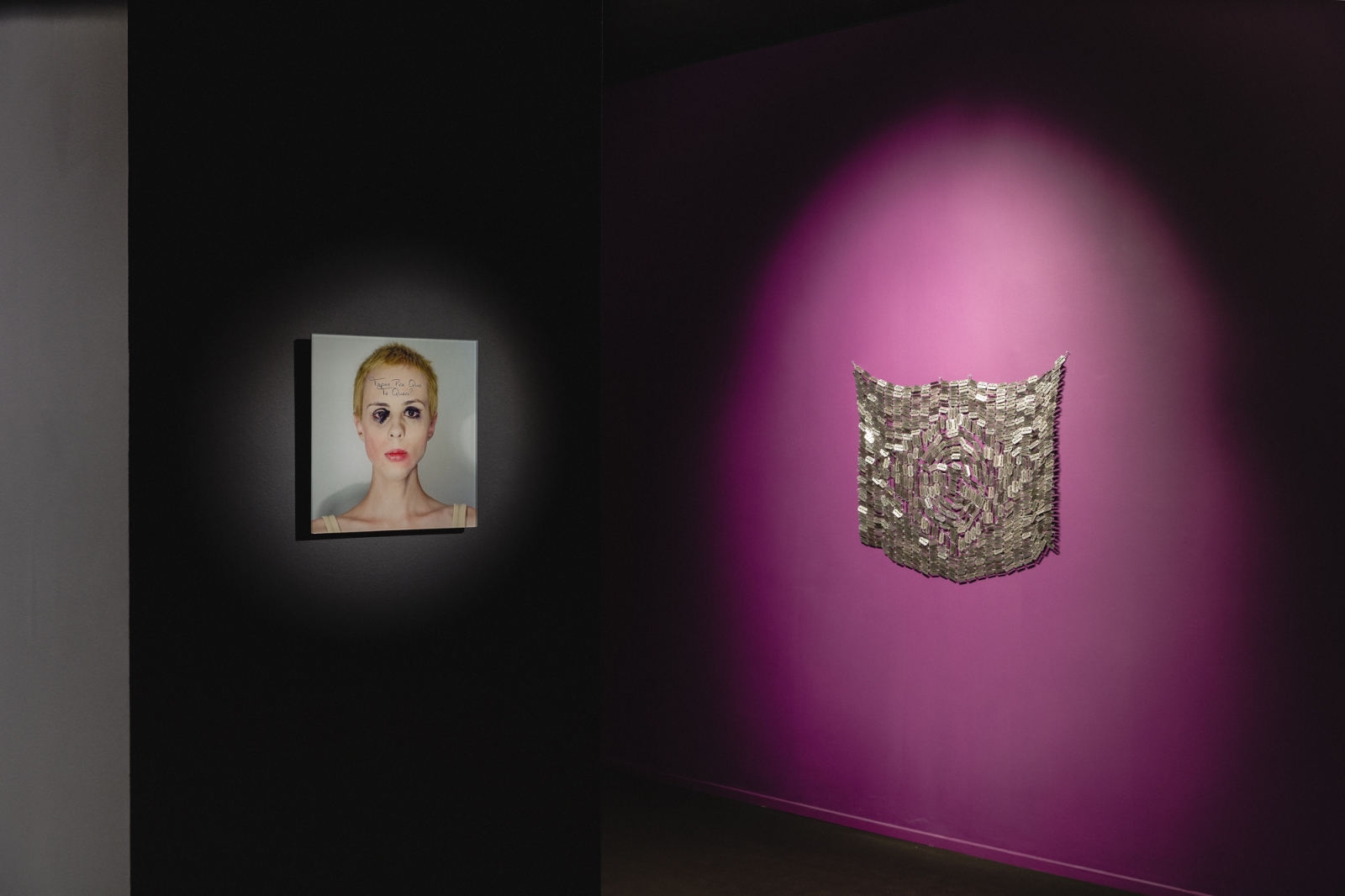 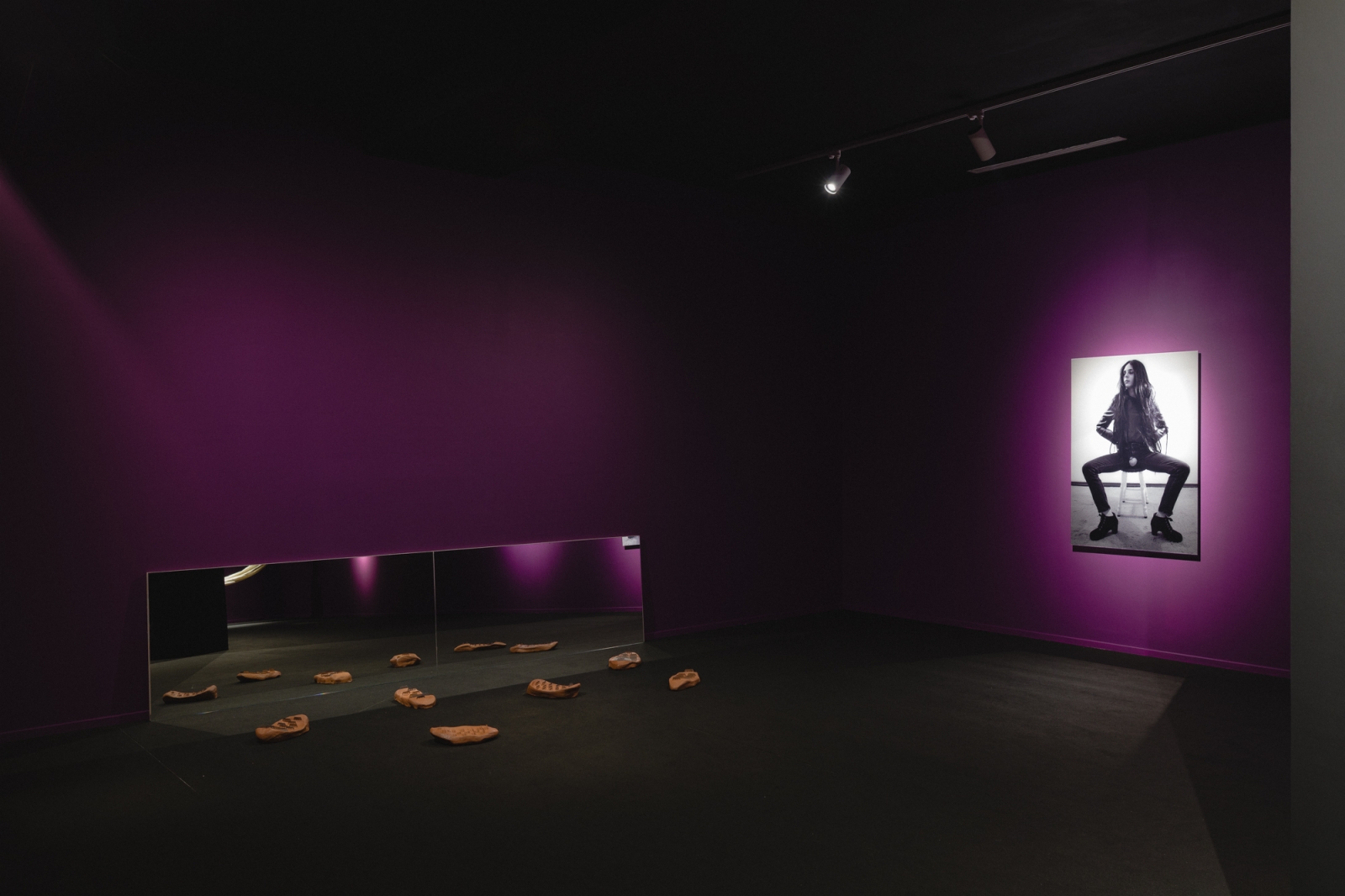 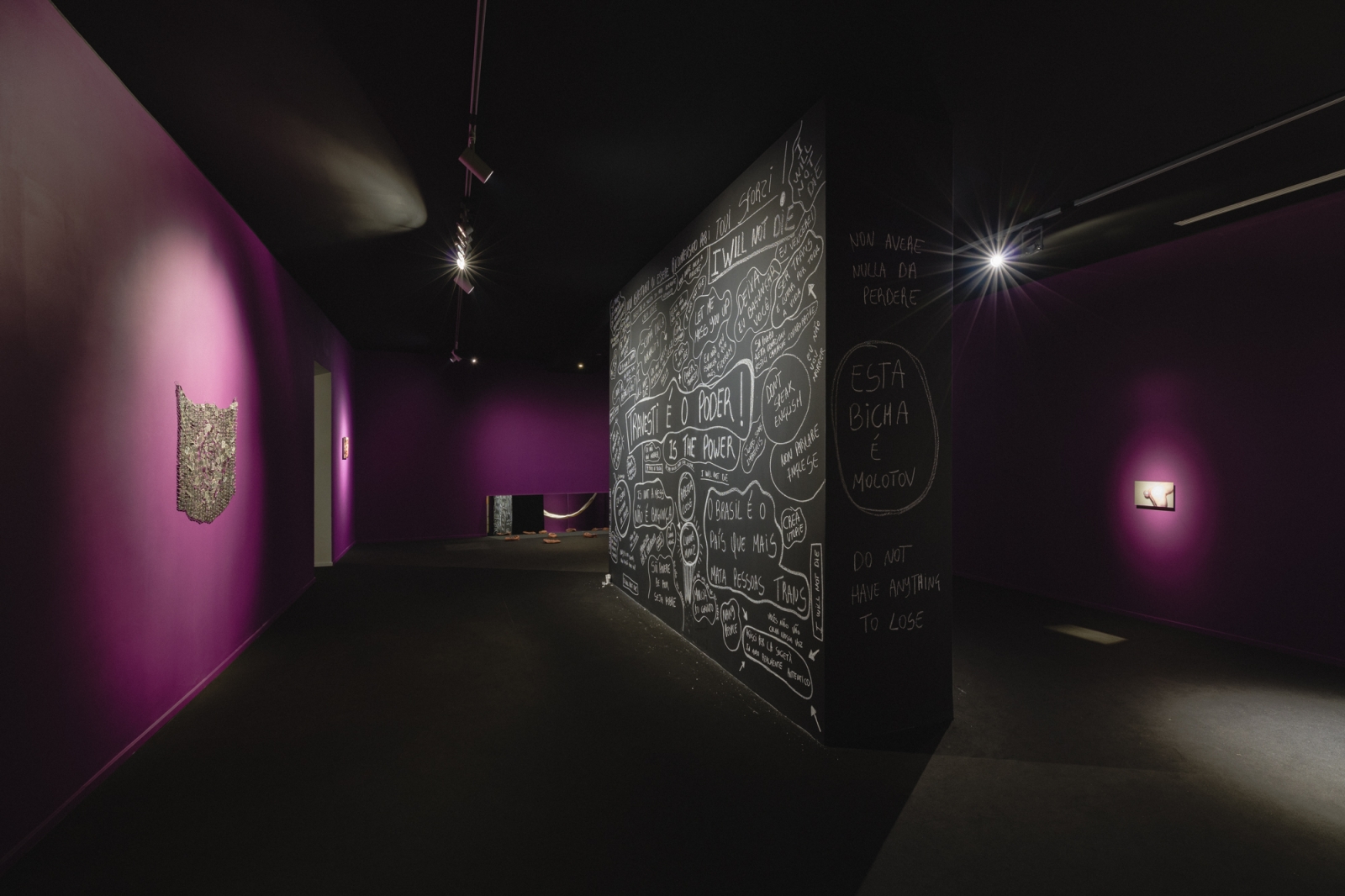 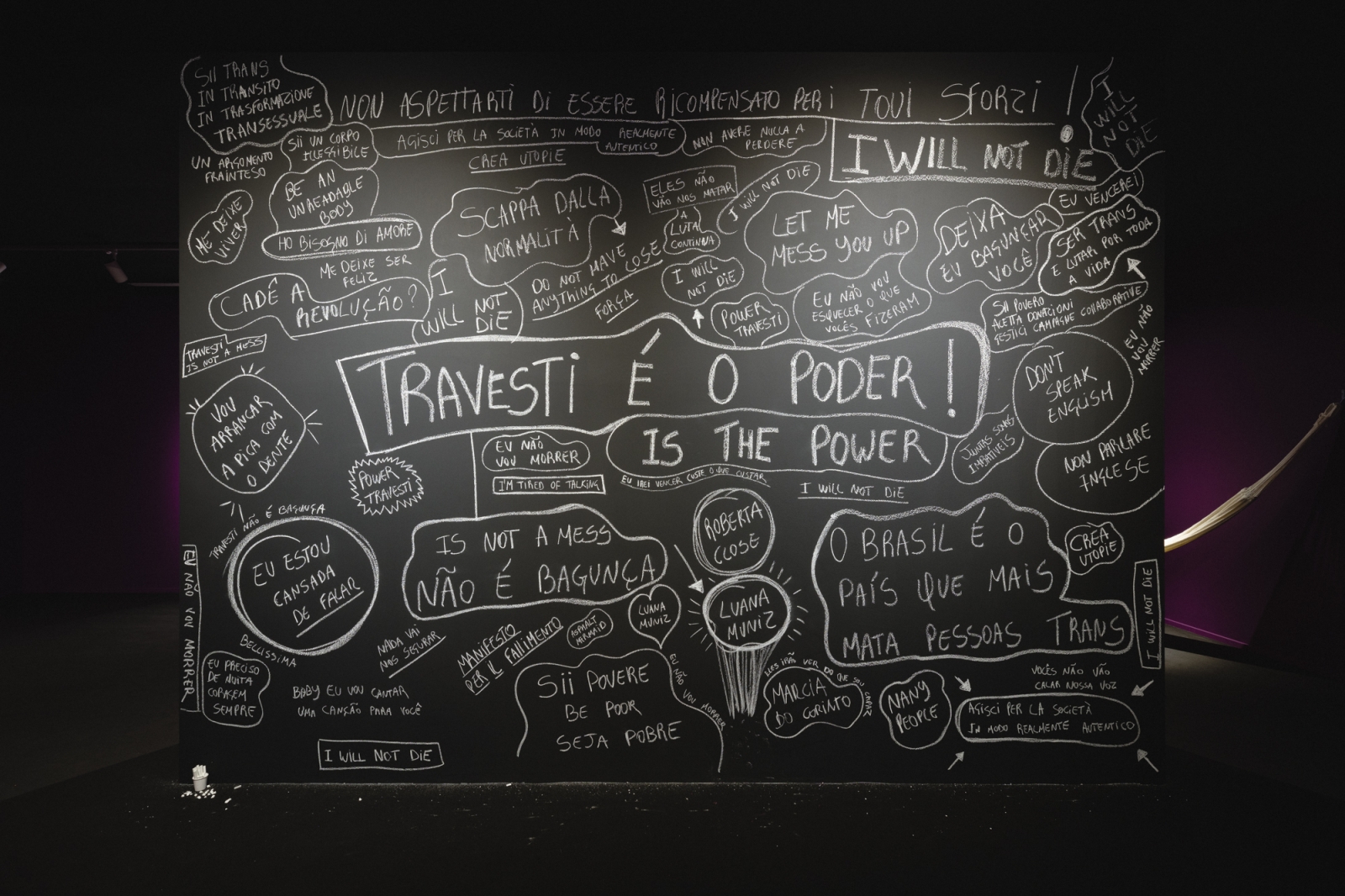 Gilda Lavia Gallery (Rome) is pleased to host A Lâmina e a Língua the first solo exhibition in Italy by the artist and dancer Élle de Bernardini, curated by Tiago de Abreu Pinto, which will open on Saturday February 5 from 11 am to 8 pm by reservation.

Through numerous allusions to the complexities of language (in the social-political, psychological, physical, legal and cultural sphere), the exhibition deals with both the live and work of de Bernardini and the living condition of trans people in general, who have in Brazil the life expectancy of less than 35 years old. This violence is embodied in the central piece of the exhibition titled Operação Tarântula (2022), that makes references to an operation against trans women organized by State Police of São Paulo in 1987, a moment when trans people used razor blades kept under their tongues to defend themselves.

The exhibition will include a wide range of works: from representative past work to new work specifically developed for this project, including the three performances that will be developed during the opening.

The Gallery informs that entry to the show is forbidden for people under the age of 18 and that the contents of the exhibited works could upset their sensitivity.

Access to the exhibition is allowed only if in possession of a reinforced green pass. Visitors will be required to wear the FFP2 mask.