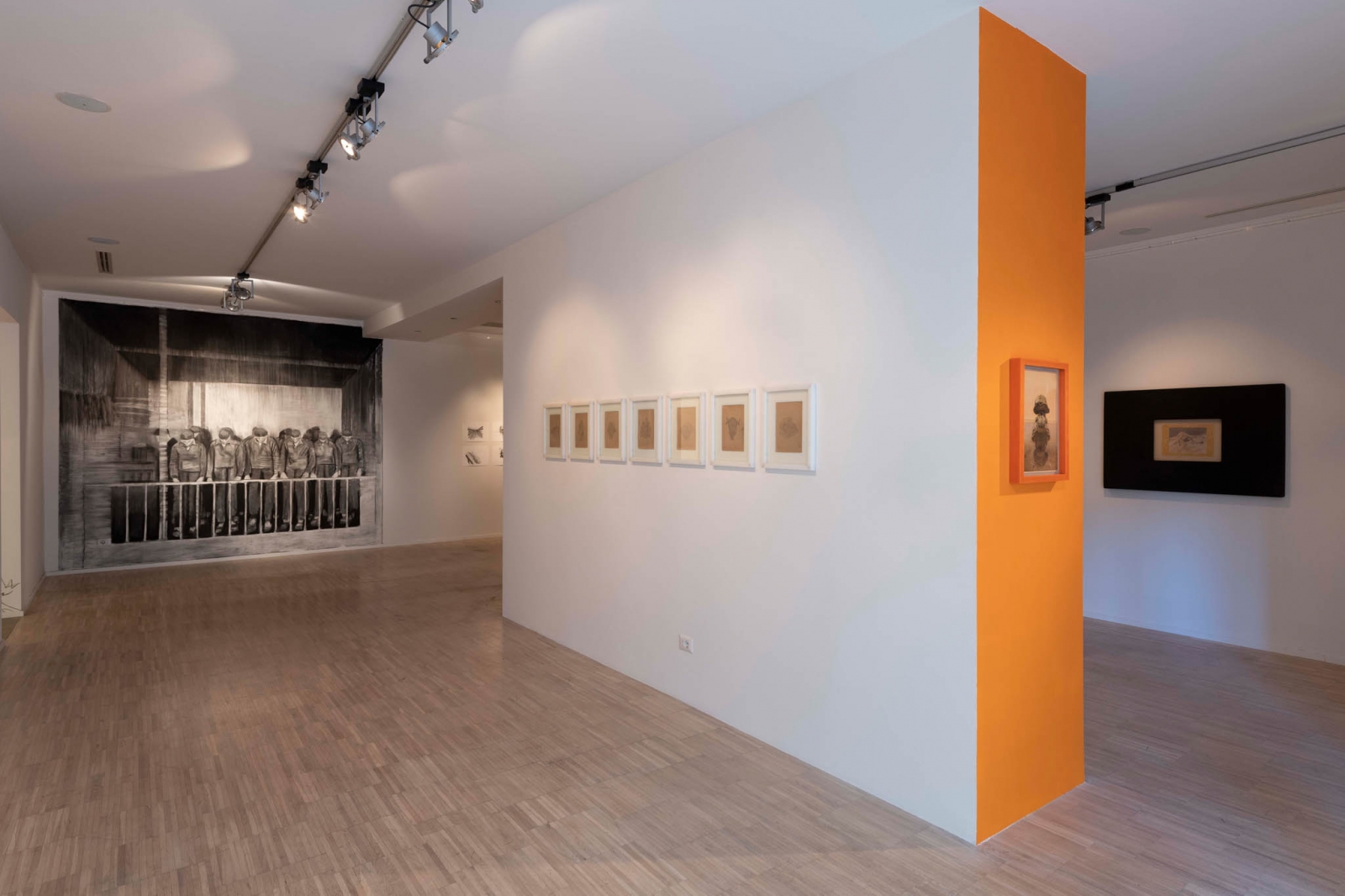 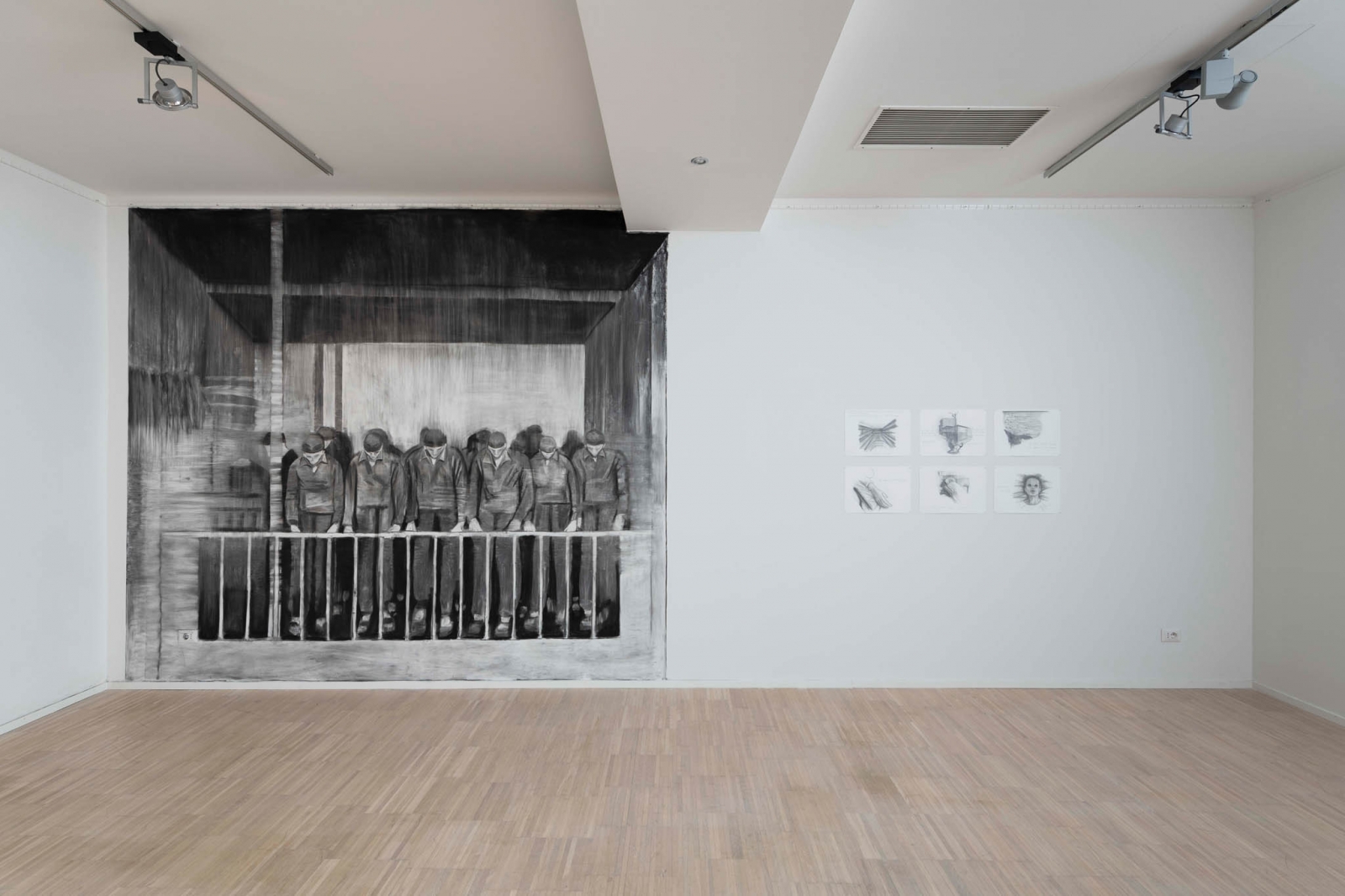 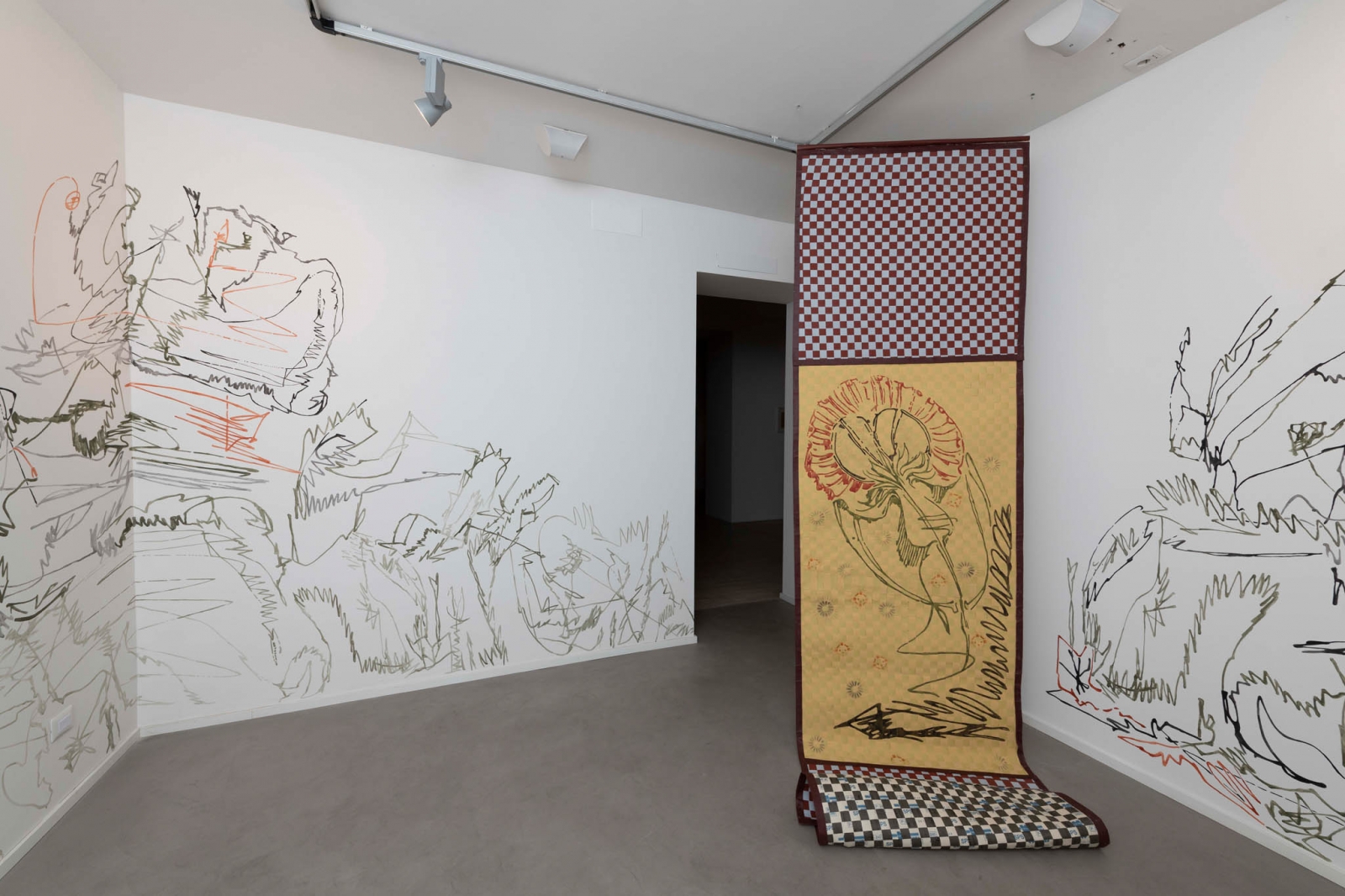 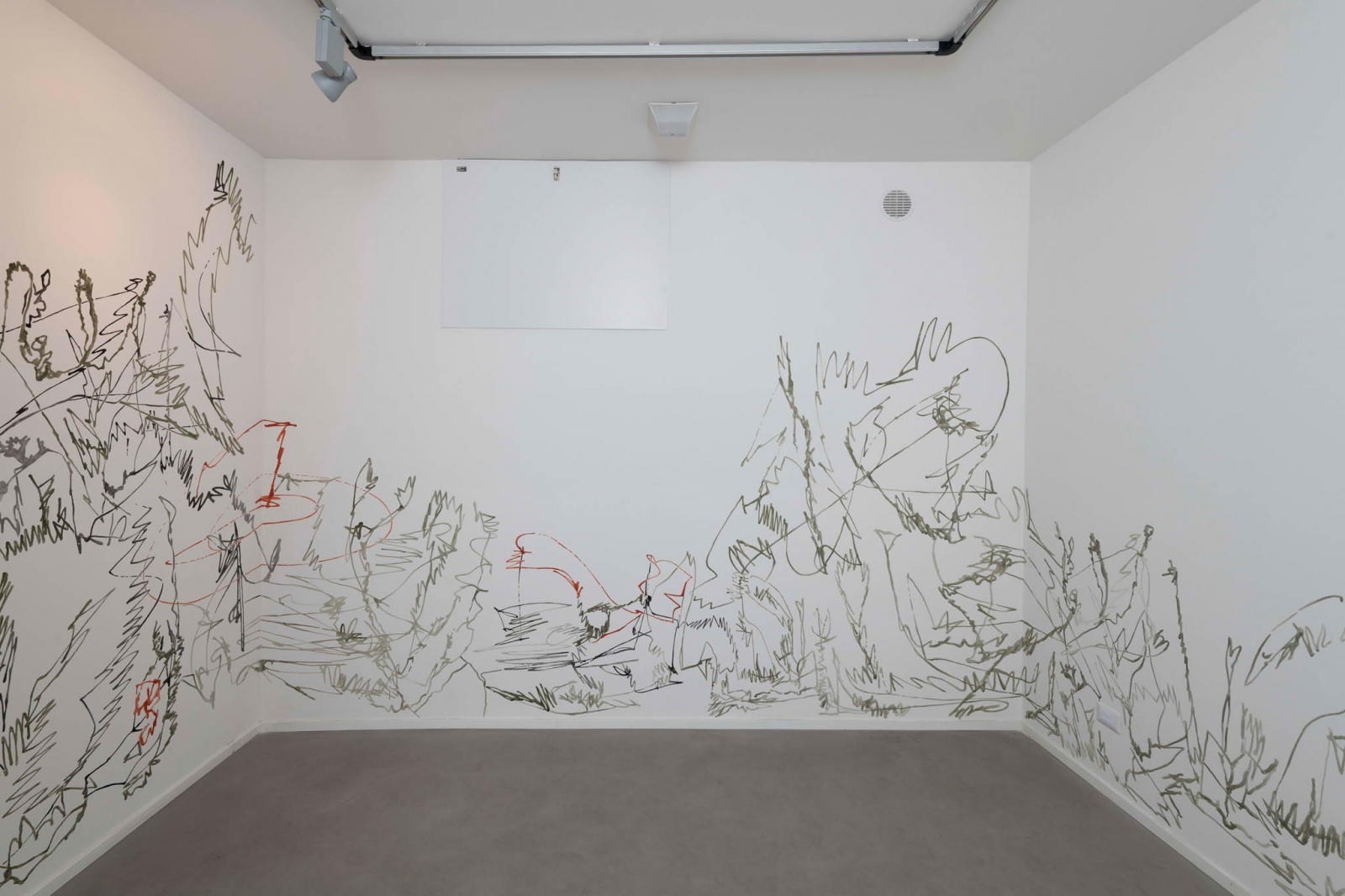 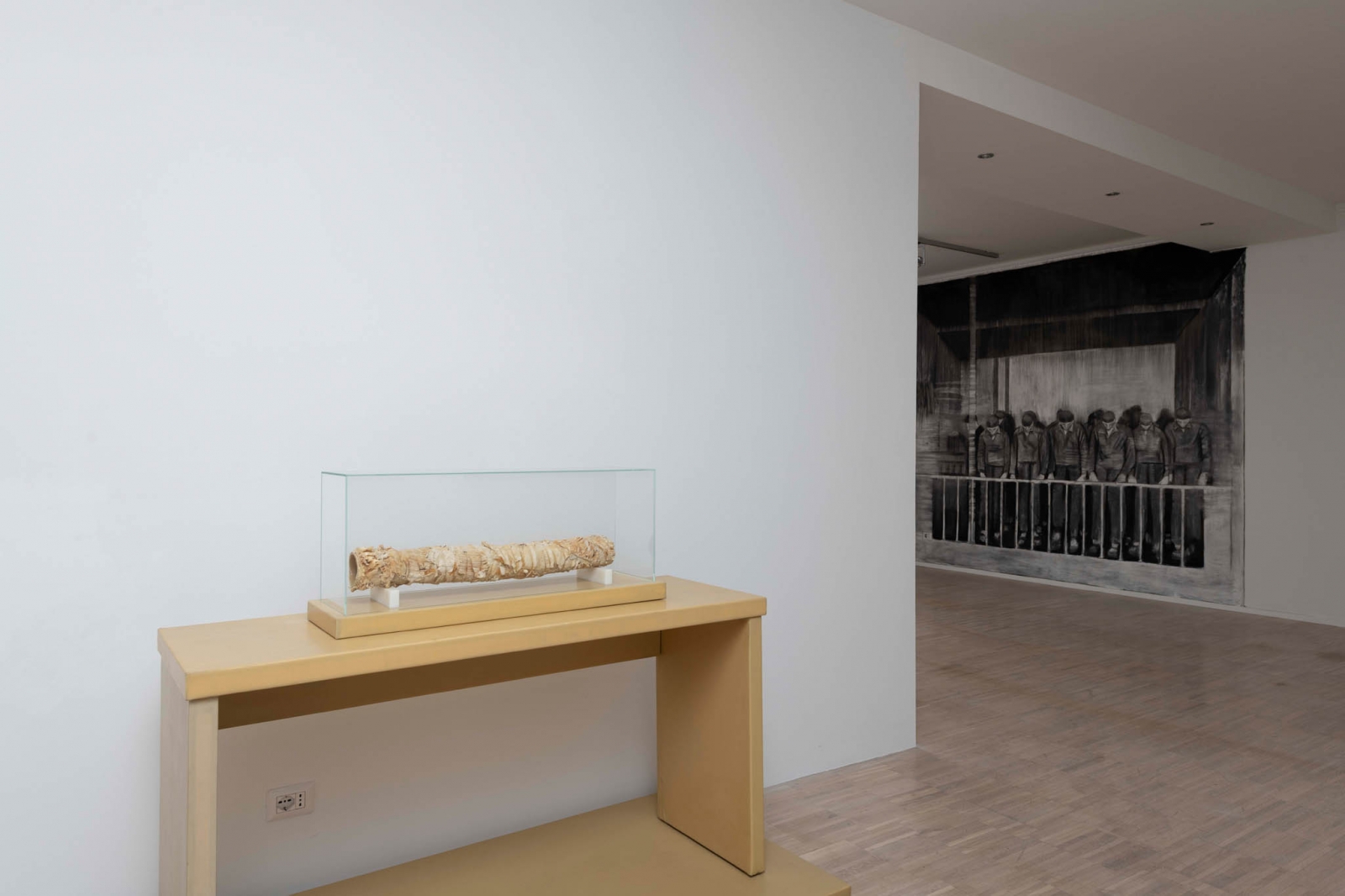 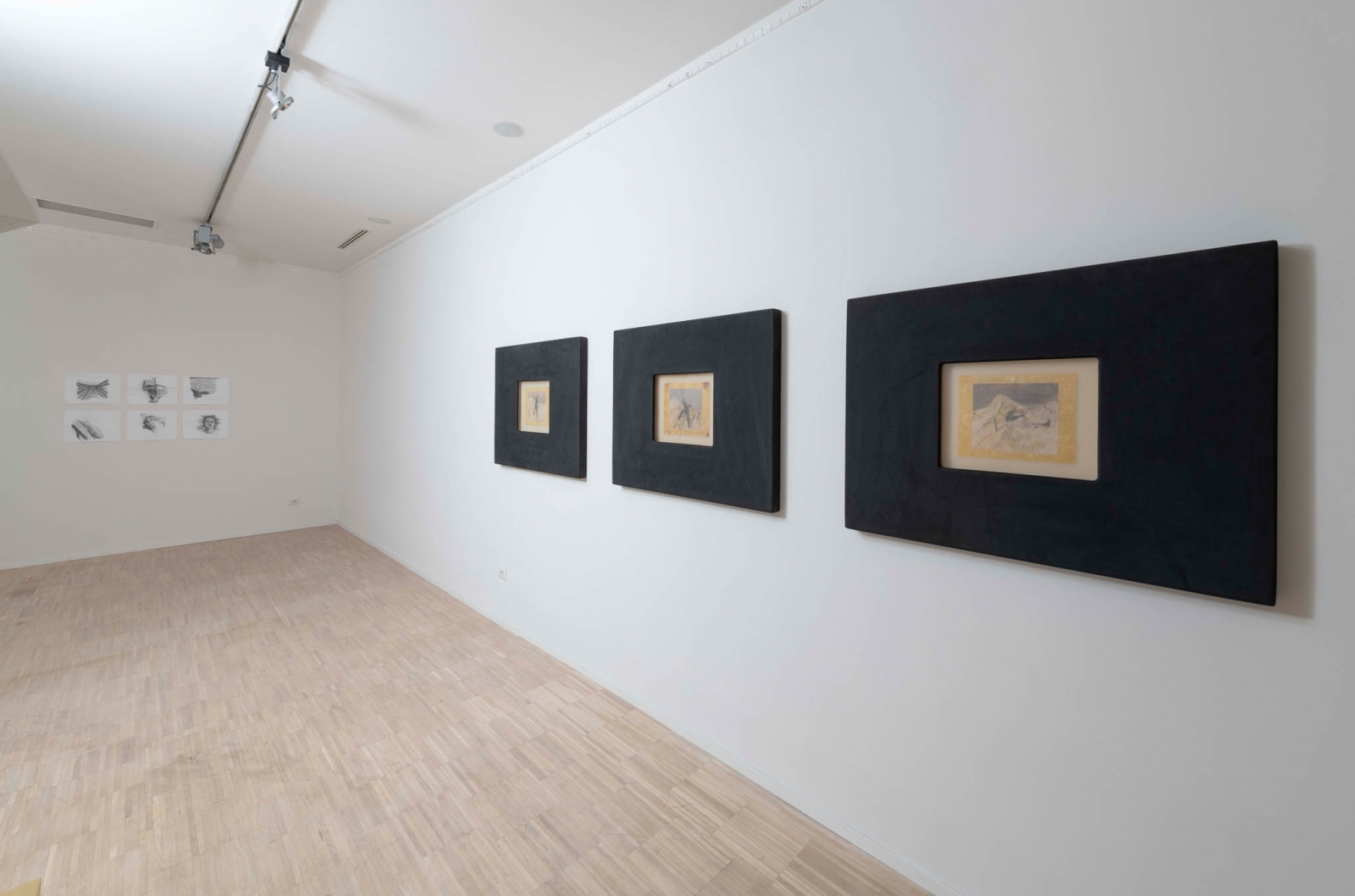 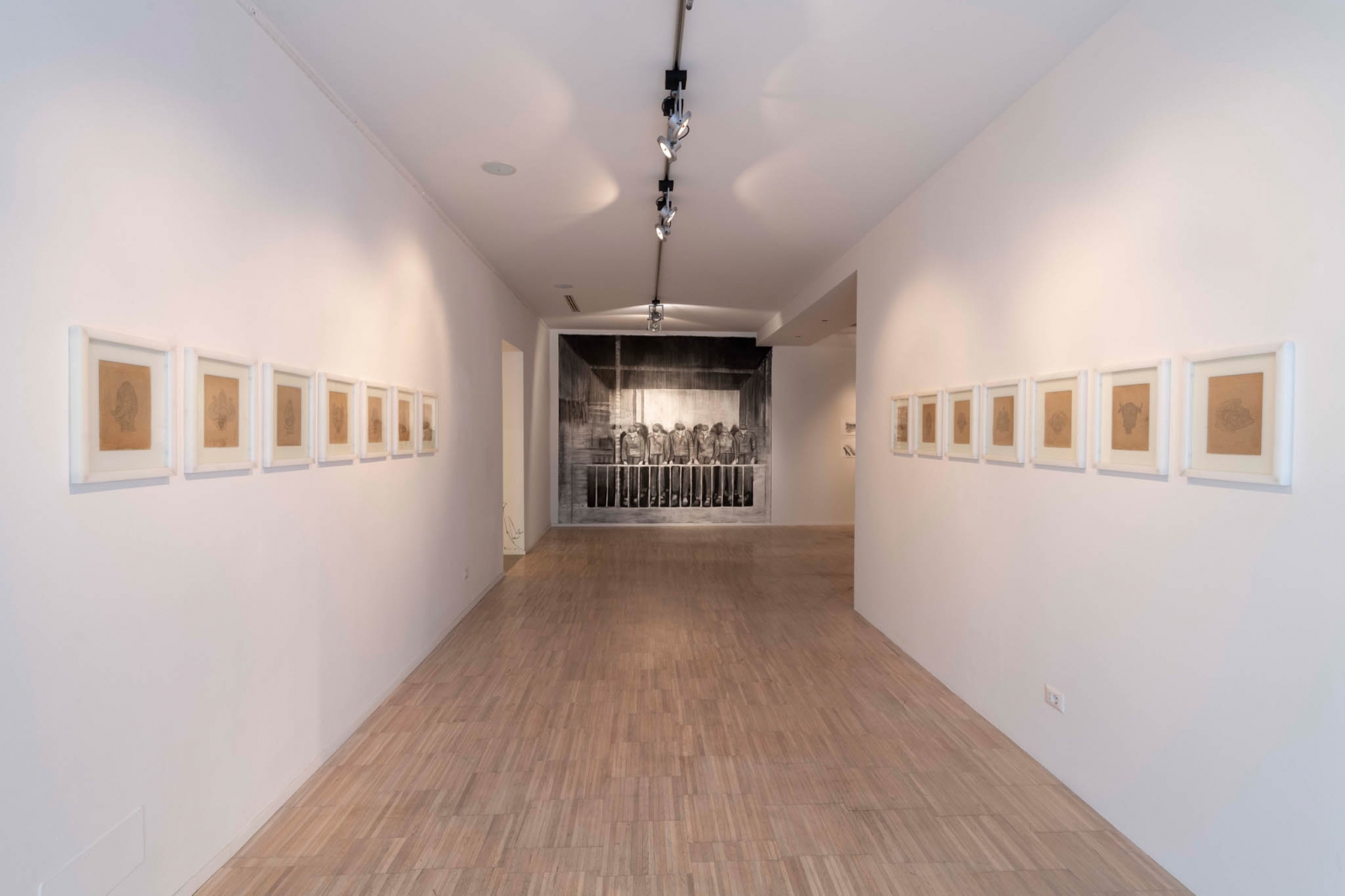 Gilda Lavia Gallery of Rome is pleased to host “Affecting”, the group exhibition of the artists Marc Bauer, Gabriella Ciancimino and Oscar Giaconia, which will open on Monday, July 1 at 7 pm. The adjective used as the title of the exhibition aims to include and restore a feeling of proximity and contamination, an encounter-clash between different languages and artistic paths that dialogue in the gallery space, each with their own uniqueness.

The Swiss artist Marc Bauer works mainly in drawing. He brings together and re-elaborates an eclectic series of images belonging to different contexts (pop culture, art history, personal memories), which turns into real narrative devices. They reactivate the same images and invite viewers to connect them together in the light of the present circumstances, which influence our vision / understanding. The works on display –a series of drawings on paper which preserves the fleeting and blurry features of mental images and memories– will be semantically and visually related to a wall drawing made for the occasion.
A site-specific intervention on the gallery walls will be the gestural and iconographic base typical of Gabriella Ciancimino’s work: in a dense jungle of signs and decorative patterns, unconscious movements of the creative process as well as the key issues that drive the artist’s research process find their place. Ciancimino has dedicated herself to the study of migration, adaptation and coexistence between different human and plant cultures by paying special attention to a series of plant species with high biological resistance. Temporality and different geographies intertwine in a great work made of sandpaper, which proposes the iconographic study of Art Nouveau architecture.
The works of the artist Oscar Giaconia are also characterized by a long and thorough study on both the search of materials and the creation of doubles who animate his imaginary universe. In “Meister”, the macro-container of the artist’s research, the “islands of thought” of the personified series The Grinder, Ginnungagap, Colon, Sexual Clumsiness, Aye-Aye, Calabiyau, Unimog Painting Dystopia, converge. The artworks on display are derelict-creatures, suggestive battles hidden by the deliberate ambiguity of the images, overturned columns.
In the two paintings made for the occasion, symptom, trace and residual are the keys to observing the primitive density of assemblies, which fluctuate between the biological and the artificial data.